The paper will explore the philosophical-theology of Archbishop William Temple (1881-1944) and consider the contribution of his work to contemporary environmental thinking. It will argue that previous attempts to extract ecological aspects of his social ethics need to be located in the historical context of Temple's thinking in the interwar period and his philosophical idealism. After detailing the historical formation of his thinking on nature, the paper will argue that Temple offers ethical principles for building a theology of land and an evolutionary understanding of the relation of humanity to the earth through the development of mind and an understanding of personality and common purpose. It will seek to show that Temple bridges idealism and materialism to create an evolutionary theological ethics for a scientific age. 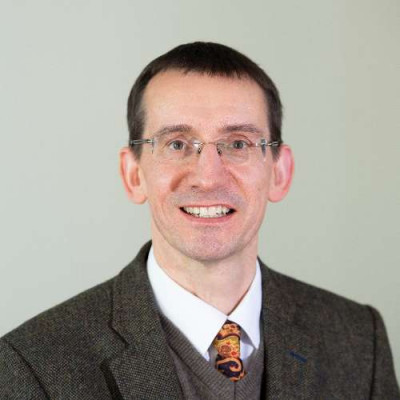 Professor Jeremy Carrette examines interdisciplinary aspects of the study of philosophy, religion and culture. He has published work on the French philosopher Michel Foucault, the American pragmatist William James, psychological theories of religious experience and led a research project on religious NGOs at the United Nations, which formed part of an AHRC/ESRC project with Professor Hugh Miall in Politics and International Relations.