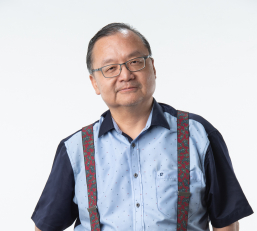 Professor Kwan Kai Man is Professor, Department of Religion & Philosophy, Hong Kong Baptist University. He received his D. Phil. from the University of Oxford. He is also the Director of the MA in Ethics & Public Affairs and Centre for Sino-Christian Studies at Hong Kong Baptist University. His current research interests include religious experience, philosophy of science, philosophy of religion, science-religion dialogue, epistemology, political philosophy and social ethics. His publications include The Rainbow of Experiences, Critical Trust, and God: A Defense of Holistic Empiricism (New York: Continuum, 2011) and many other Chinese books such as I Believe, Therefore I Think; God, the Secular Society & the Foundation of Morality in addition to many articles in academic journals and books. 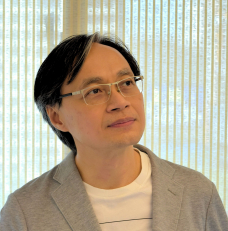 Sigmund Freud regards religious belief, Christian belief in particular, as a kind of illusion, namely, wishful thinking & projection of our inner desires such as the need for protection by a Heavenly Father (see his The Future of an Illusion). Many Freudians takes this view as a critique of religion, which shows that religious belief is probably false & religious believers are psychologically immature. In this lecture, Prof. Kwan will consider two kinds of response to this Freudian critique. First, analytic philosophers tend to treat this as an argument to be rebutted, e.g., by pointing out that this kind of psychological critique has committed the genetic fallacy. Second, some philosophers & theologians (e.g., Paul Ricoeur) think that the Freudian critique can help us rethink & reinterpret religious faith in a constructive way. Prof. Kwan will argue that both kinds of response are needed. While the Freudian critique may not be a logically cogent argument against the Christian belief, it may open up a dialogue between religion & psychoanalysis: by integrating the insights about human nature from psychoanalysis (Freud & others like Jung or Viktor Frankl), Christianity can construct a more convincing anthropology as well as purify the practice of faith. 网上重温