M.A. in Ethics and Public Affairs

Introduction of M.A. in Ethics and Public Affairs

Hong Kong Baptist University is the second-longest-standing university in Hong Kong, and became one of the eight government-funded institutions in Hong Kong in the 1980s. In terms of overall rankings, the university is ranked 61th in QS World University Rankings 2021 among universities in Asia. The Department of Religion and Philosophy of Hong Kong Baptist University is ranked between 101-150th, which is one of the top 18 of philosophy in Asia. With the outstanding teaching and research, publications are often published in internationally recognized journals and publishing houses. We have an international team of professors, in addition to two American professors, who have received doctorates from internationally renowned universities such as Oxford University, the University of London and the University of Toronto. We welcome applications from graduates of all majors with fulfillment of English requirements. 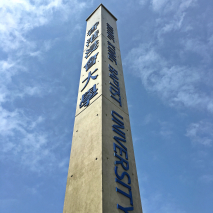 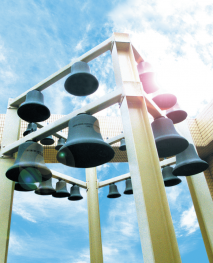 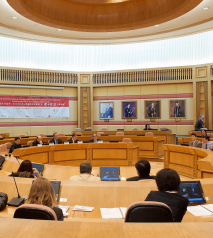 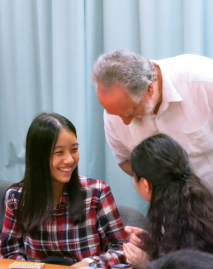 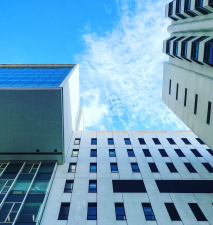 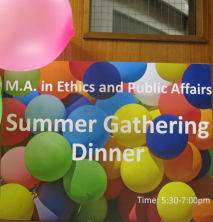 The Future of Whole Person Education in East Asian Higher Education: Its Philosophical and Endeavour from Within and Abroad

[Staff Publication] - Reason, Authority, and the Healing of Desire in the Writings of Augustine by Dr. Mark Boone